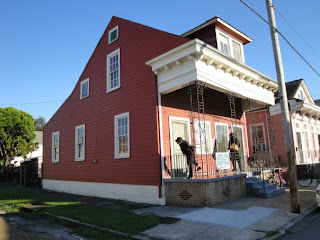 Also, I have many articles on the shelf to share once i find the pics to go along with them!
Posted by the Jassdancer at 12:44 AM