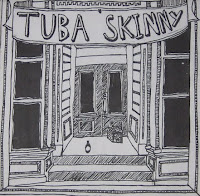 In this mix of 13 tracks, There is an original written by Erika, However, I'm not going to tell you which one it is…it fits in in between the classics so well I know you'll be blown away!
Posted by the Jassdancer at 4:01 PM